If you keep your baby up later they will sleep longer, right? This is actually quite opposite. Over-tiredness is the #1 cause of early morning wakings. If your little is overtired at bedtime, they are more likely to experience night wakings and early morning wakings. Watch for early sleepy cues before bedtime, such as: red eyes/eyebrows, yawning, pulling at his/her ears, and gazing off. Another sign that the waking is due to over-tiredness is that your little is upset or fussy upon waking early in the morning. Sometimes shifting bedtime earlier by 15 minutes is all that is needed.

Is light peaking through the windows at 5AM? At this time of day, your little’s sleep is very light and this light will signal to your little that it is time to wake. It is very helpful to make their room SUPER dark. The hand test is a great rule of thumb – hold your hand about a foot & a half out from your face… if you can see your hand at this hour, I would make the room darker using quality blackout curtains, such as these!

Parents can inadvertently reinforce an early waking by responding right away and bringing your little out of their room. The exposure to light at an earlier hour will reset your little’s circadian rhythm for the day. They will also want to wake earlier if they are doing something exciting upon waking. It is important to pause and give your little some time to fall back asleep. If you are needing to go into your his or her room prior to 6AM, I suggest keeping the lights completely off and stimulation to a minimum.

4. First Nap is Too Early

Similarly, getting in a routine of offering a nap too early can also reinforce the early waking. With an early nap, your little’s body views it as a continuation of night sleep. If he or she is having a hard time making it to an optimal nap time, I suggest going outside to play or taking a bath. This will allow you to work towards an age-appropriate schedule where you are able to catch your little’s “sleep waves” or periods of time throughout the day & night when his or her body is primed for sleep.

5. Too Much Daytime Sleep

This is not as common as the others, but if your little is sleeping too much during the day they will have met their sleep needs by the early morning. In the coming weeks, I will be breaking down average daytime sleep needs by age, but in the meantime some signs that the waking is caused by too much daytime sleep are: your little is not tired at bedtime and spending a good amount of time (20 minutes+) awake once in their crib talking/playing OR your little is waking up early in the morning and is engergized, ready to start their day.

Early morning wakings can be a stubborn sleep concern, so it is important to remain consistent. If you have checked all of these boxes and your little is still waking early, I would love to chat with you to further troubleshoot. Use this link to schedule a free introductory call.

Is your little ready to transition out of their na

Have you heard that your little’s crib is JUST f

Do you have a 2 month old? Here are some sleep exp

If you want your little to be an independent nappe 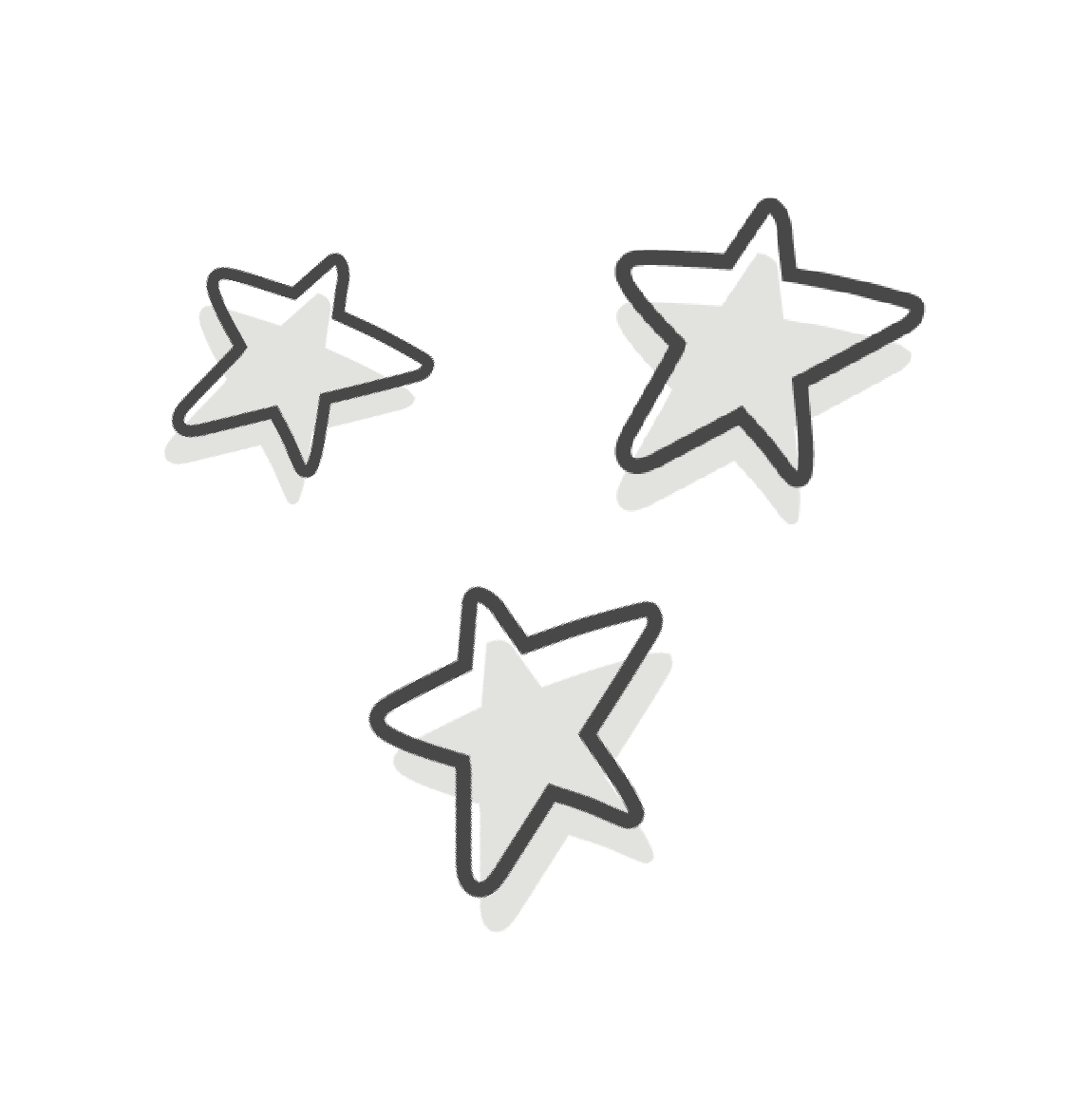